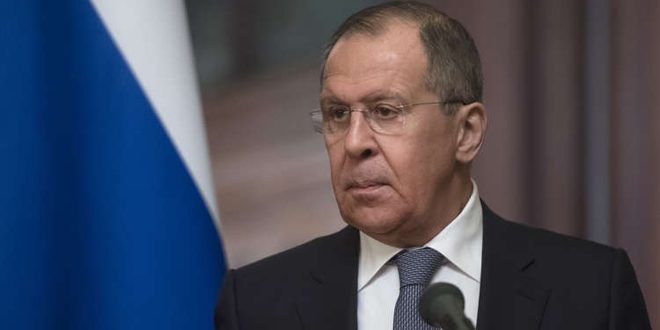 Lavrov added in an interview with the Rossiya-1 television channel that if Daesh, which is presented in separate groups in the region, becomes active again in Syria then the Russian contingent remaining at the Hmeimim base will, naturally, help the Syrian army repel them.

He added that there are indications of the US readiness, which began to understand the real situation in Syria, to take into account the Russian approach to resolve the crisis in Syria, stressing that this work is being carried out under an invitation of the legitimate government of the Syrian Arab Republic.

Lavrov noted in this context that “work is well underway” between Russia and the US through military channels in Syria to prevent accidents.