Two injured, material damage caused due to shelling attack on Damascus and Aleppo 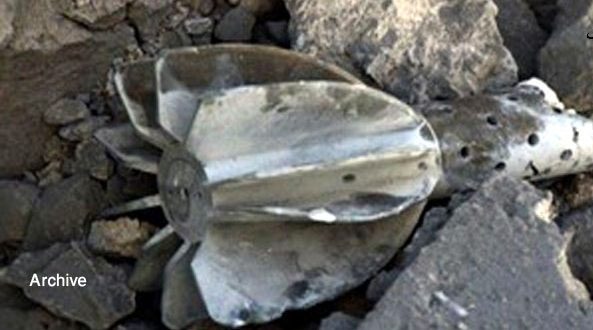 Damascus, Aleppo, SANA-Two children were injured on Friday due to shelling attack on al-Dwail’a neighborhood in a new breach of the de-escalation zone agreement.

A source at Damascus Police Command told SANA that armed groups positioned in Eastern Ghouta fired seven rocket shells on al-Dwail’a neighborhood on the southeastern outskirts of Damascus City, causing slight injuries for two children and material damage to the houses and properties.

Units of the Syrian Arab Army responded with appropriate weapons to the sites from which the shells were launched in Eastern Ghouta, inflicting heavy losses upon the armed groups’ ranks and destroying a number of their launching pads.

Terrorists positioned in the western outskirts of Aleppo city fired a shell on al-Sulimania neighborhood which fell on the Post Building, causing material damage to it, according to SANA’s reporter in Aleppo.