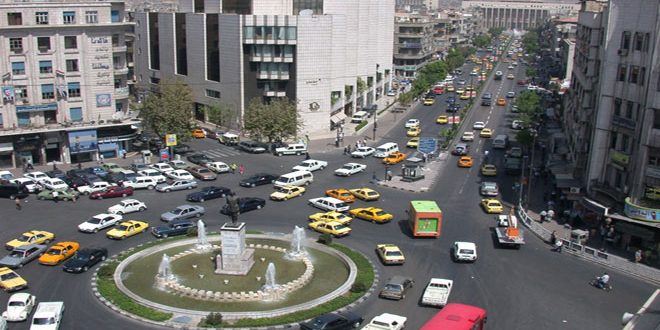 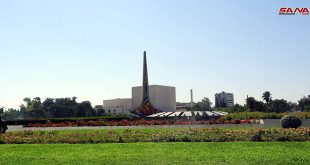 Temperatures around average or slightly higher in most areas 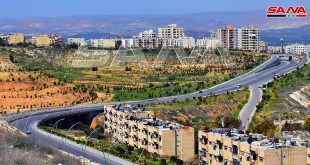 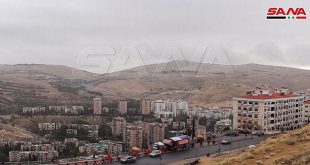 Damascus, SANA- Temperatures will continue to gradually rise to become slightly above average as the country is affected by a high air pressure in all layers of the atmosphere.

Meteorology Department expected in its Saturday bulletin that the skies will be clear in general with some scattered clouds while the weather will be cold at night, warning against frost at the mountains and fog in some inland areas at night and in the early morning.

The wind will be of a changeable direction and a low speed and the sea waves will be low in height. 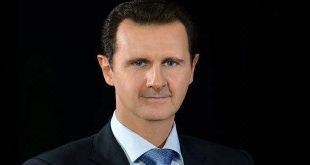