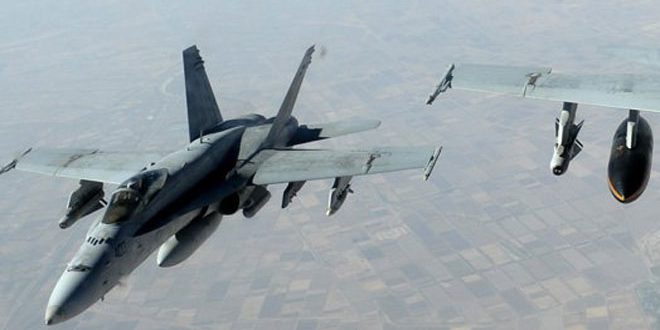 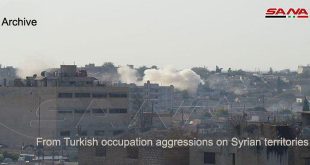 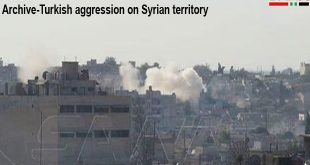 Geneva, SANA – Chairman of the Independent International Commission of Inquiry on Syria Paulo Pinheiro announced on Wednesday that the intensified air strikes launched by the US-led coalition on Raqqa in Syria are causing a staggering loss of civilian life and forcing tens of thousands of them to leave their homes forcibly.

Pinheiro pointed out that the intensification of airstrikes of the coalition has resulted not only in staggering loss of civilian life, but has also led to 160,000 civilians fleeing their homes and becoming internally displaced.

“The imperative to fight terrorism must not, however, be undertaken at the expense of civilians who unwillingly find themselves living in areas where ISIS is present,” he added.