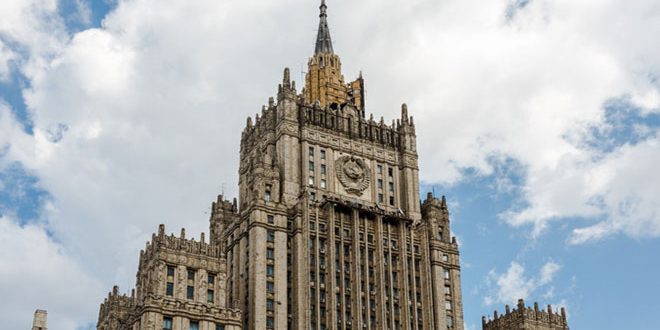 Moscow, SANA- Russian Foreign Ministry said on Friday that aggression of the US-led international coalition on one of the Syrian army military points is absolutely unacceptable, violates Syria’s sovereignty and affects the political settlement process in Syria.

RT quoted Russian Deputy Foreign Minister Gennadiy Gatilov as saying that “Any military actions entailing the aggravation of the situation in Syria certainly influence the course of the political process, especially such actions that were committed against the Syrian armed forces.”

Gatilov noted that the international coalition carried out another raid in Syria a day before, killing a large number of civilians, stressing that these raids are unacceptable and they don’t help preparing appropriate circumstances for political process and humanitarian efforts to end the Syrians’ suffering.

” Literally a day before this (Thursday’s strike) a strike was carried out which resulted in a large number of civilian deaths, which is also unacceptable,” Gatilov was cited as saying.

Russian Foreign Ministry: US-led coalition strike on one of Syrian army 2017-05-19
ghossoun
Share
Previous Al-Jaafari: Our ambition is the highest by focusing on combating terrorism… we would like to remind that state terrorism is being practiced against Syria
Next President al-Assad receives Iraqi National Security Advisor Faleh al-Fayad 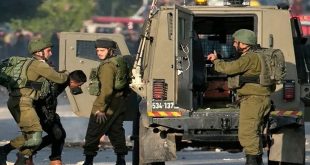