Syria’s new ambassadors to Oman and Venezuela sworn in 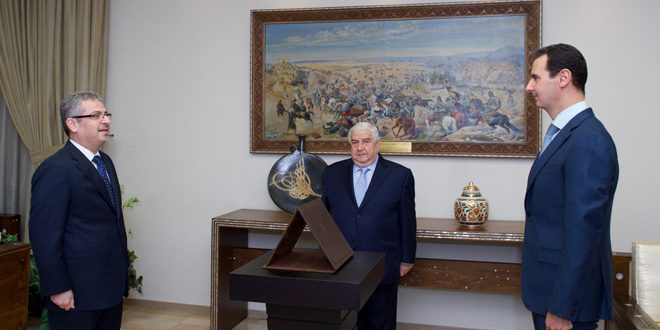 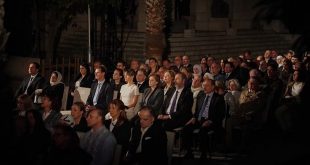 Damascus, SANA – Bassam Saif Eddin al-Khatib and Khalil Ibrahim Bitar, Syria’s new ambassadors to the Sultanate of Oman and the Bolivarian Republic of Venezuela, respectively, were sworn in before President Bashar al-Assad on Wednesday.

Afterwards, the President received the two ambassadors separately, where he provided them with his directives and wished them success in their missions.