Ambassador Abdul-Kareem: Lebanon has interest to cooperate with Syria against terrorism 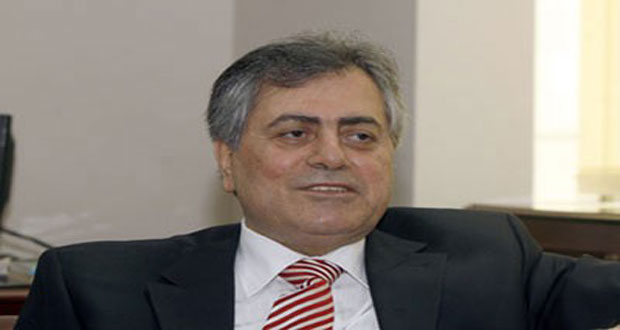 Beirut, SANA-Syrian Ambassador in Lebanon Ali Abdul-Kareem affirmed that it is in the interest of Lebanon to cooperate with Syria against the Takfiri terrorism danger and to apply the agreements which regulate relations between the two countries.

“Lebanon and Syria are two overlapped counties whether in geography, history or in the family ties… they are facing the danger of blind terrorism and it is the interest of Lebanon to have armies, peoples and governments cooperate to confront that danger,” Abdul-Kareem told al-Manar TV Thursday.

He was confident the Lebanese army and people will gain victory and there will be an inevitable cooperation between the two armies.

Responding to March 14 team’s call for implementing international resolution No. 1701 on borders between Syria and Lebanon, Abdul-Kareem said “This resolution has to be implemented in the face of the Israeli aggression which caused the spread of terrorism in Syria, Lebanon and Iraq.” 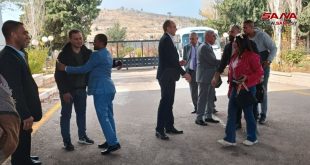