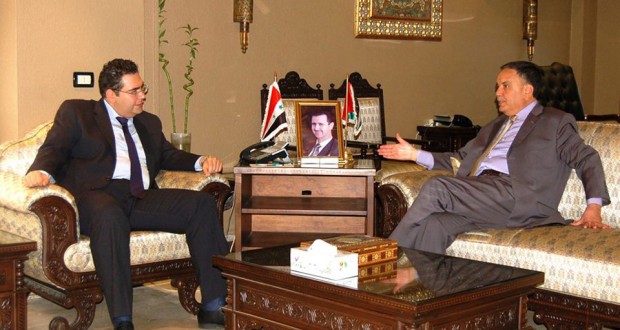 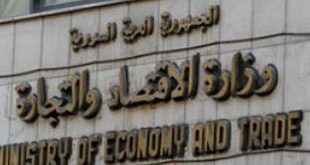 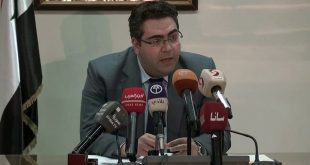 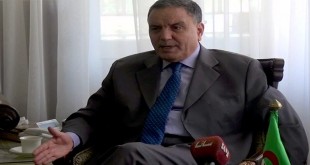 Discussions focused on efforts to open new markets for the Syrian exports.

Minister al-Jazaeri highlighted the need for continued coordination to secure both sides’ needs of commodities and goods and facilitate the flow of goods and investments between Syria and Algeria.

He called for holding a meeting with the Ambassador and owners of Syrian companies operating in Algeria to discuss the suitable mechanisms to develop joint work and overcome whatever difficulties which face efforts of promoting cooperation.

For his part, Bosha pointed out that the Algerian trade register has put Syria in the second place in ratings of foreign business volume in Algeria as there are more than 1300 commercial and investment activities by Syrians there.