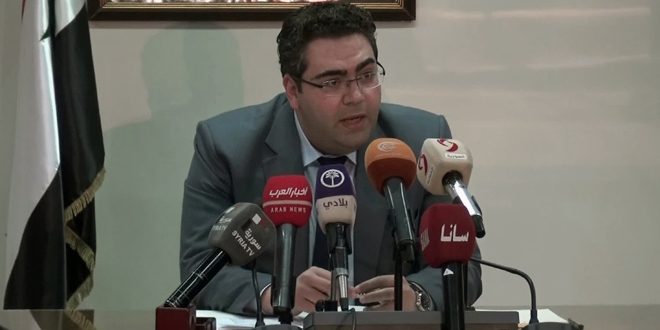 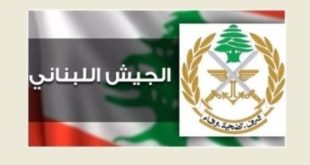 During a meeting held for studying the Lebanese decision and its repercussions on Thursday, the Minister described the decision as “surprising” and “regrettable”, saying its timing is bad as it will do harm to the Syrian crops.

Al-Jazaeri added that the decision will also affect the Lebanese trade activities.

He criticized the Lebanese decision for being put into effect without giving the Syrian side a period of time that is traditionally granted before actual enforcement of the decision.

He added that the Lebanese measure, in its current form, incurs unjustifiable financial burdens on both the Lebanese and Syrian sides and does great harm to the trade interests between the two countries.

Minister al-Jazaeri assured the Syrian farmers and exporters that important agreements were signed last year with friendly countries to import the Syrian products, noting that new mechanisms will be studied to control the trade balance with Lebanon and the friendly countries in order to maintain a positive growth rate of Syrian exports.

Lebanese Agriculture Ministry Lebanon Minister of Economy and Foreign Trade Humam al-Jazaeri 2016-06-09
Manar
Share
Previous Cereals Establishment has bought over 66,000 tons of wheat from farmers until now
Next Electricity back to Hasaka after 4-day outage 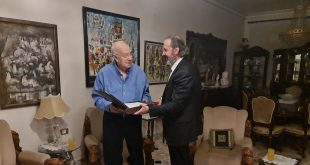