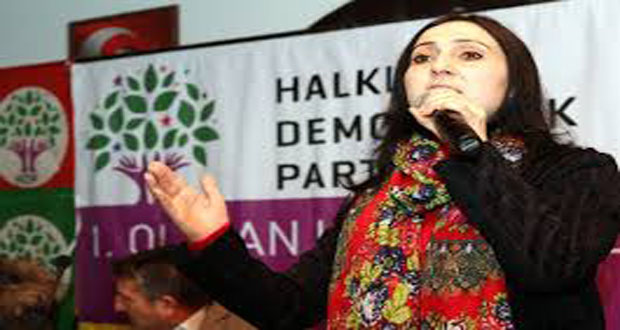 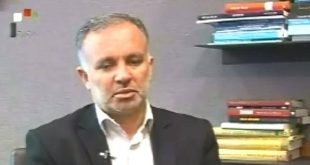 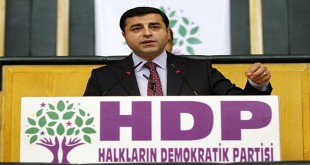 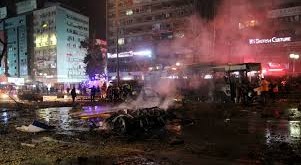 On Monday, at least 3o people were killed in a terrorist bombing during a meeting of young activists to discuss the reconstruction of the Syrian city of Ain Al-Arab and to express solidarity with it in the face of the Takfiri terrorism.

In statement following a tour in the bombing site, Yuksekdag said “Nobody can move between Sanliurfa and Suruc without Turkish intelligence and security apparatus knowledge, therefore Erdogan’s regime is responsible for this terrorist explosion.” 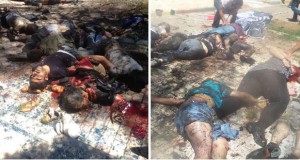 She pointed out that HDP warned the political authorities in Turkey of the necessity of fighting ISIS, asserting the need that the interim government of Justice and Development Party “AKP” adopts a clear stance towards this terrorist organization.

Earlier Monday, Erdogan’s security forces quelled massive demonstrations in Istanbul, Ankara, Izmir, Diyarbakir and other Turkish provinces and cities that took to the streets on Monday evening in condemnation of the terrorist bombing in Suruc town and of the policies adopted by Erdogan and the AKP which support terrorist organizations including ISIS in Syria. 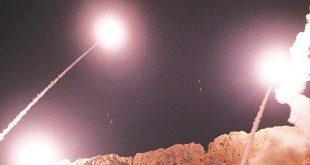