One Palestinian martyred in Israeli bombing of the Gaza Strip 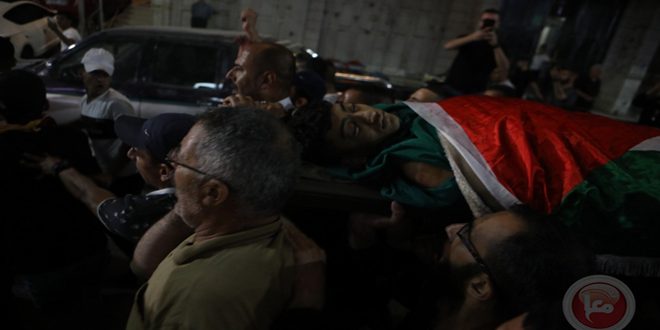 Occupied Jerusalem, SANA- One Palestinian was martyred today after sustaining injuries in the Israeli bombing of the besieged Gaza Strip.

Palestinian Wafa News Agency reported that a young man was martyred after sustaining injuries in the bombing of the occupation aircraft on the town of Beit Hanoun in the northern Gaza Strip last Saturday.

This brings the number of victims of the Israeli aggression on the Gaza Strip, which lasted for three days, to 47, including 16 children and 4 women, and 360 wounded.

The aggression also resulted in the destruction of 9 residential buildings and damage to more than 1,500 homes, while the resistance factions responded by firing hundreds of missiles at the occupation settlements on the outskirts of the Gaza Strip and the occupied territories in 1948.

2022-08-10
ruaa-jazaeri
Share
Previous Oil Ministry: Syrian oil daily production is more than 80 thousand barrels, most of which are stolen by US occupation
Next Zakharova slams as irresponsible UN move to block IAEA mission from visiting Zaporozhye 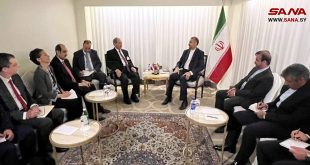