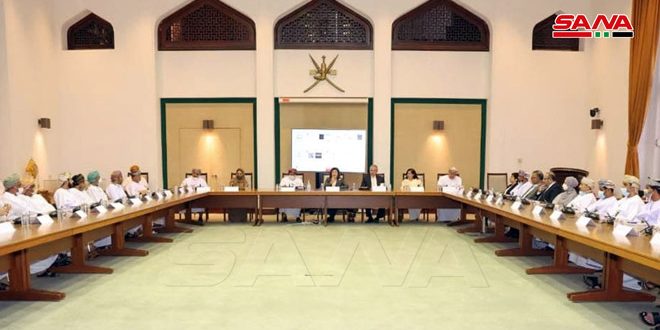 Muscat, SANA- Special Adviser at the Presidency of the Republic, Buthaina Shaaban, affirmed that Syria has come out of the terrorist war victorious thanks to the wisdom of its president and the courage and sacrifices of its Syrian army and people.

Shaaban, who is also Chairwoman of the Board of Trustees of “Watan Document Foundation,” gave a lecture at the Diplomatic Institute of the Omani Ministry of Foreign Affairs about the reasons behind the terrorist war that was waged on Syria during the past ten years that targeted Syria ‘s independent decision, its economic resources and national identity. “The Arab countries won’t become a regional power without Arab cooperation and integration,” Shaaban added in the lecture which was attended by a number of Omani ambassadors.

She pointed out to the importance of establishing integral relations in all fields to serve Arab interests by confronting Western thought.

Shaaban hailed the wise and balanced policy of Sultanate of Oman with all Arab countries and the solutions it proposes to the region’s issues. 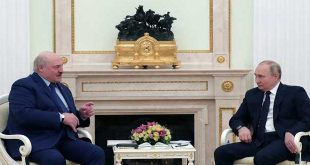