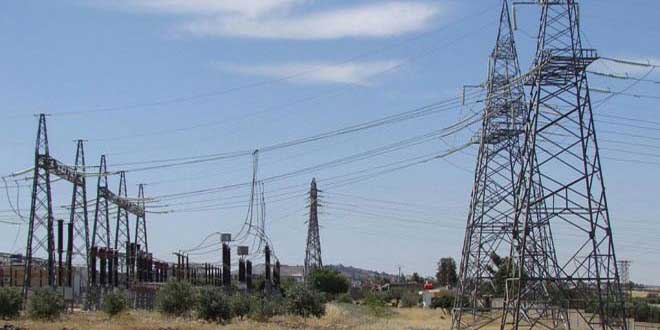 Hasaka ,SANA- US occupation-backed QSD militia continued their violations against citizens of Hasaka and the areas they occupy as it continued cutting off the electricity for the second successive week from al-Zuhour neighborhood near the southern entrance of Hasaka in addition to the two villages of al-Abed and al-Falah on the south eastern side of the city.

Local sources told SANA reporter that the militia continued cutting off the power and asked the civilians to pay monthly royalties for the electricity to be connected again. 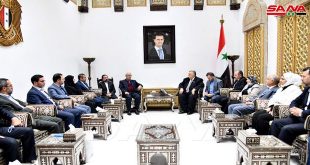