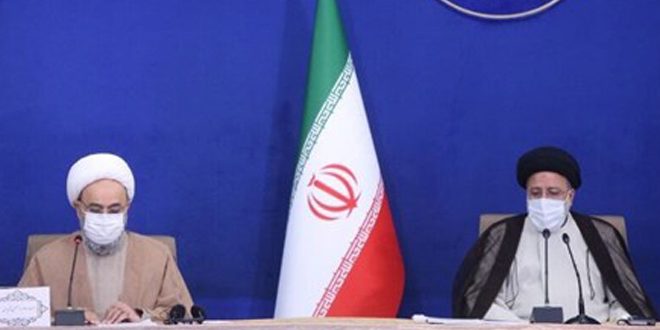 Tehran, SANA- With the participation of a group of researchers and thinkers from several Islamic countries, the 35th International Conference on Islamic Unity was inaugurated on Tuesday in the presence of Iranian President, Ebrahim Raisi in Tehran.

“The world arrogant powers have sought to sow sedition and support extremism and terrorist organizations to implement their interests and to achieve the Zionist entity’s interests”, President Raisi said in a speech during the opening of the conference.

Raisi also warned against the attempts to sow sedition among the Muslims, and to spread extremist groups and supply them with weapons.

It is notable that 514 articles have been delivered to the conference prepared by political and cultural elites, university professors, social activists and media professionals from Iran and 52 countries all over the world.