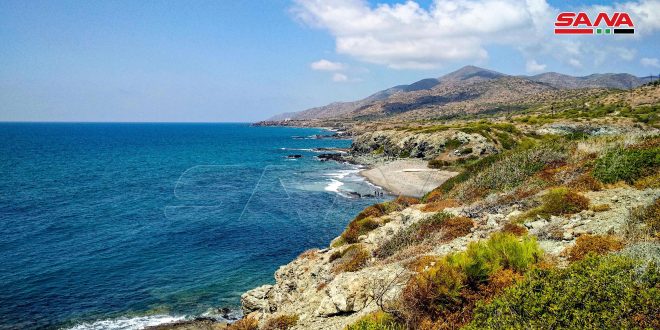 Damascus, SANA- Temperatures will rise to become from 2 to 5 degrees above average in the eastern and al-Jazeera regions, while they will be around or slightly higher than average in the rest areas as the country is affected by a superficial low air pressure accompanied by southwestern air currents in the upper layers of the atmosphere.

Meteorology Department expected in its Wednesday bulletin that the weather will be relatively hot between clear and partly cloudy in general, local rain showers are expected over the coastal mountains, while it will be misty in the eastern, al-Badia and al-Jazeera regions.

Meanwhile, at night, the weather will be relatively cold, especially over the mountains.

The wind will be westerly to southwesterly with a moderate speed and active gusts, while the sea waves will be low in amplitude. 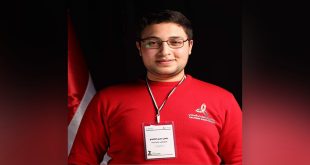