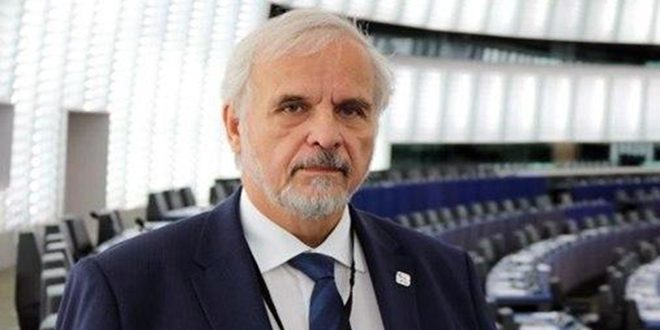 Prague, SANA- Czech Deputy at the European Parliament Ivan David has affirmed that the Western attempts to target Syria have failed miserably, therefore; European and Western states are trying to exert pressures on it through imposing unilateral coercive measures.

“The repercussions of these measures mainly affect the Syrian citizens and they affect their life and livelihood,” David said in a post on his page on Facebook.

He asserted that if these measures are not stopped, they will block the efforts exerted for the return of the Syrian refugees to their homeland.

David noted that what Syria has been facing over the past years is a foreign war that targets its people, security and stability.