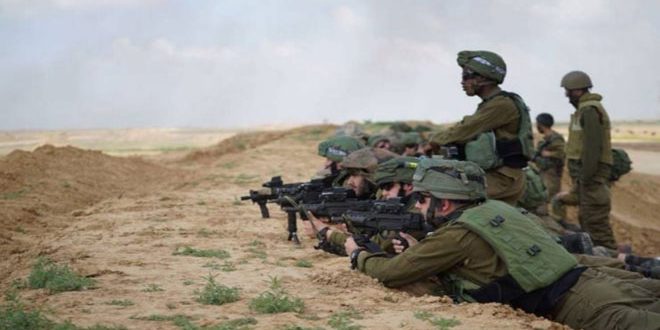 The occupation forces opened machinegun fire at the Palestinian farmers, east of Khan Yunis, south of the Strip, forcing them to leave their lands, Wafa News Agency stated.

On a daily basis, occupation troops attack the Palestinian lands on the outskirts of Gaza Strip to deprive them of cultivating their lands under the unfair blockade imposed on the Palestinians years ago. 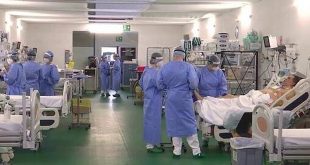 Capitals, SANA- The novel coronavirus has claimed the lives of more than 4 million and …