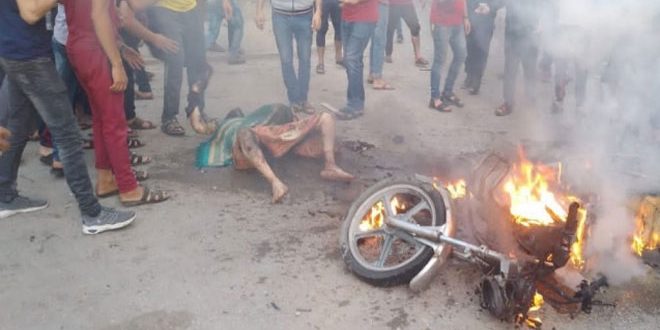 Occupied Jerusalem, SANA -Nine Palestinians, including three children, were martyred and tens were wounded on Monday in an Israeli bombing of Beit Hanoun to the north of Gaza Strip.

Wafa News Agency said that the occupation forces shelled eastern Beit Hanoun, claiming the lives of nine Palestinians, including three children, while tens of them were injured.

Israeli settlers carry out daily provocative storming campaigns into al-Aqsa Mosque under the protection of the occupation forces in an attempt to impose a fait accompli with regard to Judaizing the Mosque and imposing control over it.

In this context, more than 300 Palestinians were injured by bullets from the occupation forces which stormed al-Aqsa Mosque, Sheikh Jarrah and Bab al-Amoud neighborhoods. 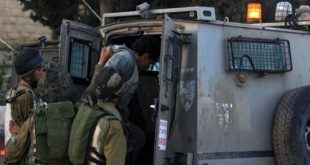