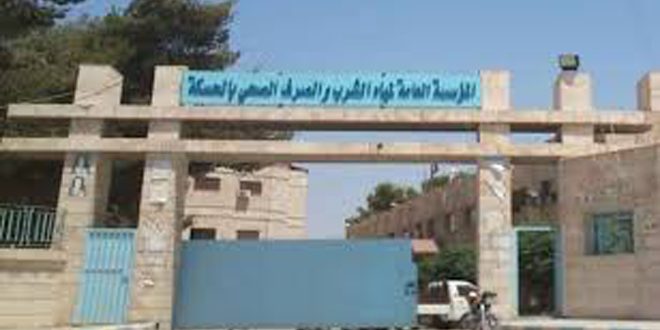 Hasaka, SANA- US occupation forces-backed QSD militia has continued its criminal and arbitrary practices against the locals in Hasaka province, and for the second day in a row, it has prevented workers of the Water Establishment from entering their workplace.

A source at the Establishment told SANA reporter that QSD militia prevented the workers of the Hasaka Water Establishment from entering its building in al-Azizyia neighborhood for the second straight day, which would directly affect the status of services provided to citizens, adding that a group of militants kidnapped three of the establishment’s workers.

The source pointed out that QSD militia intends to turn the screw on the locals and it commits violations against them by seizing service buildings whose services affect the daily life of citizens in implementation of sinister schemes in coordination with the US occupation.

On June 27th, QSD militia occupied the building of the General Electricity Company-Hasaka branch in the al-Nashwa neighborhood, the General Administration for Syrian Grains in Ghwairan neighborhood, the Sport City, and a part of the buildings of the Youth Housing Compound, and of the Syrian Informatics Association, the Directorate of Industry, Tourism and Environmental Affairs, the Traffic Branch and the Directorate of the Civil Registry and the Commercial Bank, and it has expelled the workers from them. 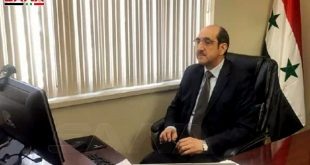