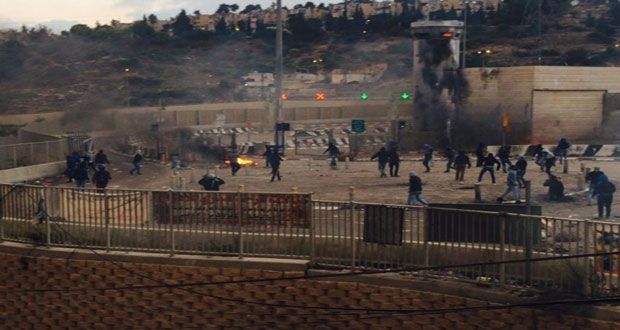 Ma’an News Agency reported that the occupation forces opened fire on Palestinian farmers in the northeast of the camp, forcing them to leave their lands.

The occupation forces daily attack Palestinian lands on the outskirts of the besieged Gaza Strip to prevent them from cultivating them in light of the unjust siege imposed on them for years.