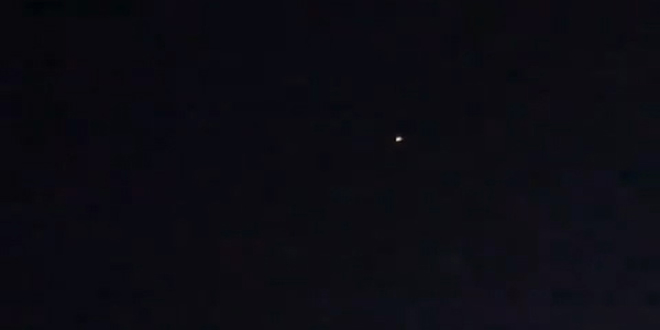 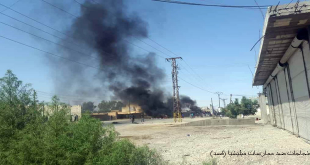 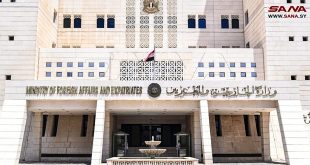 The Association, In a statement to SANA, said that the Israeli aggression is the last chain in a series of attacks committed by the occupying power, adding that the repeated Israeli attacks are aggression on the international law , particularly on the United Nations and the Security Council.

It called on the United Nations, represented by its Secretary General, to condemn the Israeli aggression, demanding Security Council to assume its responsibilities and stop those attacks and to take punitive measures against the occupation entity.

The Israeli enemy launched an air aggression  on Wednesday dawn  targeting a unit of the Syrian army air defences in Damascus countryside. 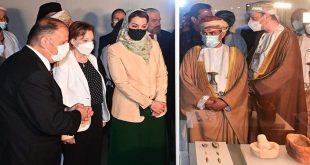