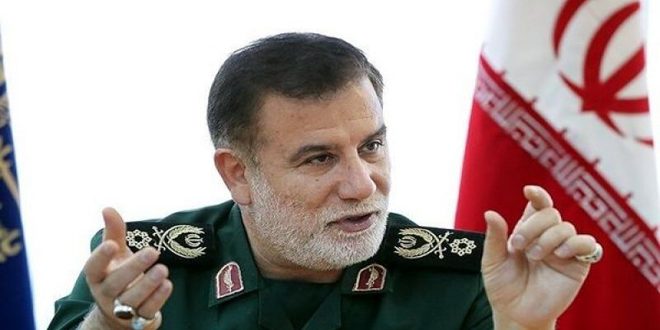 Nilforoushan, interviewed by al-Alam news channel on Sunday, noted that the Iranian advisory presence in Syria is legal and it has been at a request by the Syrian Government, but the presence of US forces in the country is illegitimate and illegal and they must pull out of the region.

He indicated that the resistance axis has remained steadfast in the face of the US and the siege which it imposes on Iran due to the pressure facing it in the region.

Nilforoushan added that the resistance has firmly combated terrorism which has been formed for achieving the goals of global hegemonic powers.

Al-Moallem to Pedersen: Committee of Discussing Constitution decides recommendations it can come up with and manner of its work