Demonstrations in Beirut in protest against the so-called “Caesar Act “ 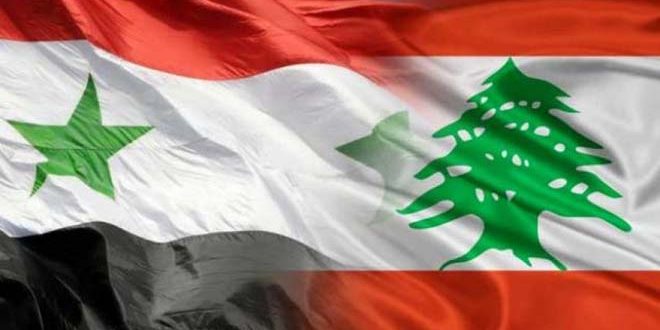 Beirut, SANA-  Lebanese people took to the streets in Beirut to condemn the US unilateral measures imposed on Syria and Lebanon, Particularly the so-called “Caesar Act”.

The Lebanese National News Agency and Al-Manar TV reported that Lebanese citizens gathered in Al-Mushrifiya in the southern suburbs of Beirut, condemning the US siege and the so-called terrorist “Caesar Act ” imposed on Syria and Lebanon.

Participants in the demonstration, which roamed a number of suburbs, raised slogans affirming the rejection of the siege and economic terrorist measures against Syria and Lebanon amid large deployment of the Lebanese army members.

2020-06-29
m.eyon
Share
Previous A protest in Qamishli countryside against US, Turkish occupation forces and in rejection of so called “Caesar Act”
Next Locals in Gharanij town in Deir Ezzor countryside demonstrate against Qasad arbitrary practices