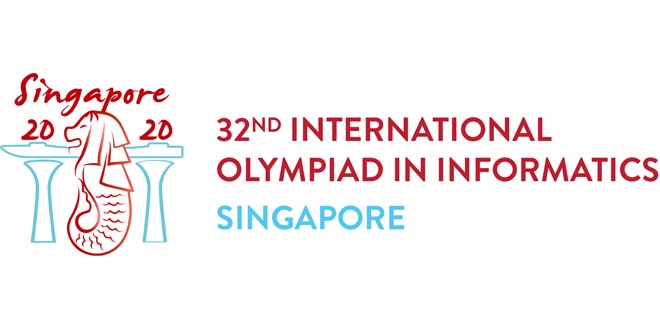 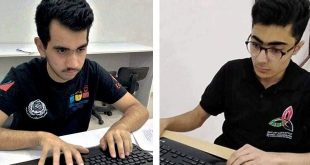 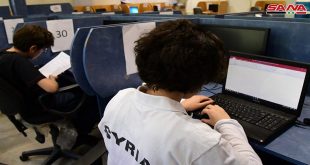 Damascus, SANA – With Syria’s participation, the 32nd International Olympiad in Informatics (IOI 2020), hosted by Singapore, was held online with the participation of 489 students from 41 countries.

According to head of the head of the media office at the Distinction and Creativity Agency Malek Hammoud, the Syrian team participating in the IOI consisted of 23 students from various provinces.

Hammoud said the competitions lasted for 4 hours and were held simultaneously around the world, with each student participating from home in solving problems that require high levels of analysis and logical thinking in algorithms, coding, and the English language. 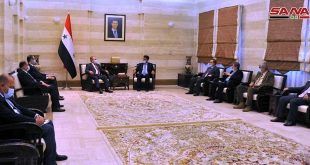