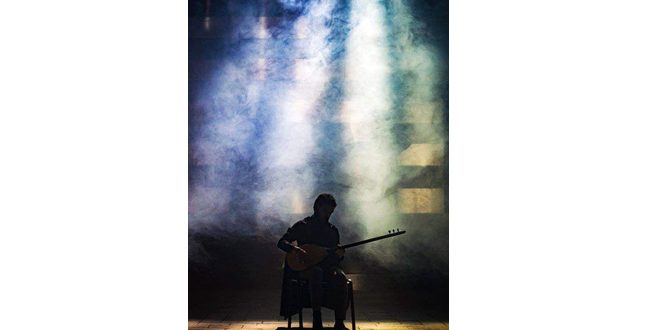 Damascus, SANA_ Medical studies and researches emphasize the importance of strengthening the psychological aspect of confronting the Coronavirus (Covid-19) and enhancing human immunity by practicing various activities to get away from negative atmospheres and fill leisure time with useful things.

Among the activities launched by Syrian institutions and individuals inside and outside Syria, “Syrian Quarantine Music” group was launched through the social media sites.

One of the group founders, the expatriate, Ahmed Ghanem, told SANA that the beginning of the project came as an idea launched by young people who are found of music and play music during journeys and exploration in Syria.

When the Corunavirus began to spread, according to Ghanem, the experiment was generalized in order to encourage people to stay at home and invest time with something useful and enjoyable.

The group committed to receive whatever related to music, which gave it diversity in terms of ages, types of music, styles and academic levels, including professionals and amateurs. Amateurs pose the main pillar of the group and are greatly encouraged and admired, Ghanem said.

He indicated that diversity includes musical instruments and mixing eastern and western music in addition to the creativity of Syrian youth in inventing musical instruments, where this virtual space gave them an opportunity to express themselves.

In turn, Mohamed Ibrahim, one of the group founders, stated that positivity and joy are achieved through playing music, since it is an open space for whoever loves to express himself/herself in music with the aim of finding a space to overcome psychological stress.

On the participation of people, Mohammad explained that most of the participations show the Syrians’ adherence to the old and authentic music, most of which are heritage, and reflect a tremendous amount of creativity and talent.

He noted to the increase in the number of followers of the group on a daily basis, where a weekly program is set for participation, listening and playing.

The “Syrian Quarantine Music” group witnesses a wide participation that exceeded 55 thousand members and participants within less than a month of its establishment.