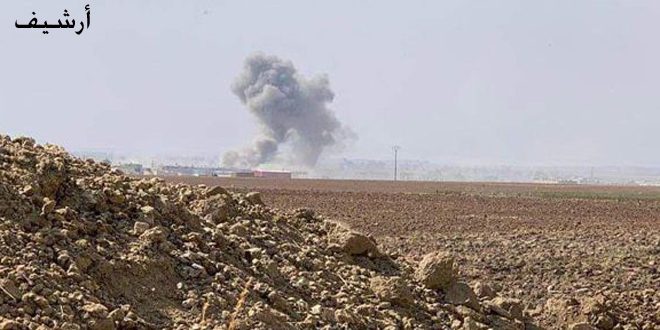 Hasaka, SANA-Three persons were injured in an attack by Turkish occupation forces and their mercenaries of terrorist groups on safe towns and villages in Hasaka countryside, targeting Abu Rasin town and Um Haramlah with a number of rocket shells.

2020-04-01
m.eyon
Share
Previous Hotlines and one thousand doctors within Damascus doctors initiative for tackling coronavirus
Next Syrian Trade Establishment: No increase in prices of basic materials