Gatilov: Escalation of situation in Idleb a direct result of terrorists’ provocations 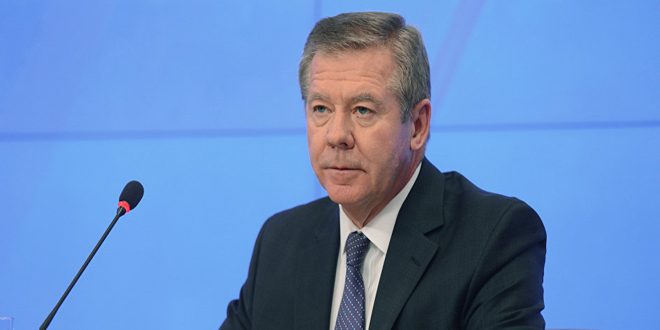 Moscow, SANA- Moscow, SANA- Russia’s permanent representative to the UN office and other international organizations in Geneva, Gennady Gatilov affirmed that the deterioration of the situation in Idleb is a direct result of the “provocations” carried out by terrorists there.

Interviewed with Russian Izvestia Newspaper on Tuesday, Gatilov said that “the counterterrorism process in Syria is being carried out by its legitimate government in accordance with the resolutions of the International Security Council and other agreements.”

He indicated that those who are trying to “bargain” on this issue and threaten to impede the political process because Syria imposes its control on its territories legitimately, are not very interested in the success of the work of the Committee of Discussing the Constitution. 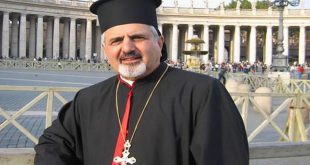