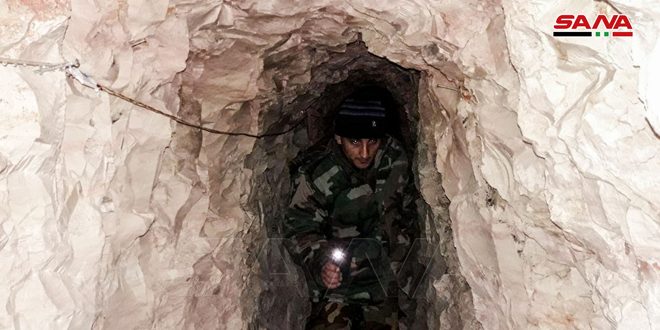 Idleb, SANA-Syrian Arab Army units on Monday began dismantling mines and explosives from kafr-Sajnah town in Idleb southern countryside after liberating it from terrorism, discovering a network of tunnels, heavy weapons and dens of remnants of terrorist organizations.

A field commander told SANA reporter that following the army’s control over kafr-Sajnah town and a number of surrounding villages, the engineering units started dismantling mines and explosives from the area left by terrorists, finding heavy weapons, rocket launch-pads and equipped fortified dens for terrorists.

The commander added that army also found a network of tunnels of nearly 3km-length inside which the terrorists were moving between the town and al-Amyria village where they set off to carry out their attacks in the area. 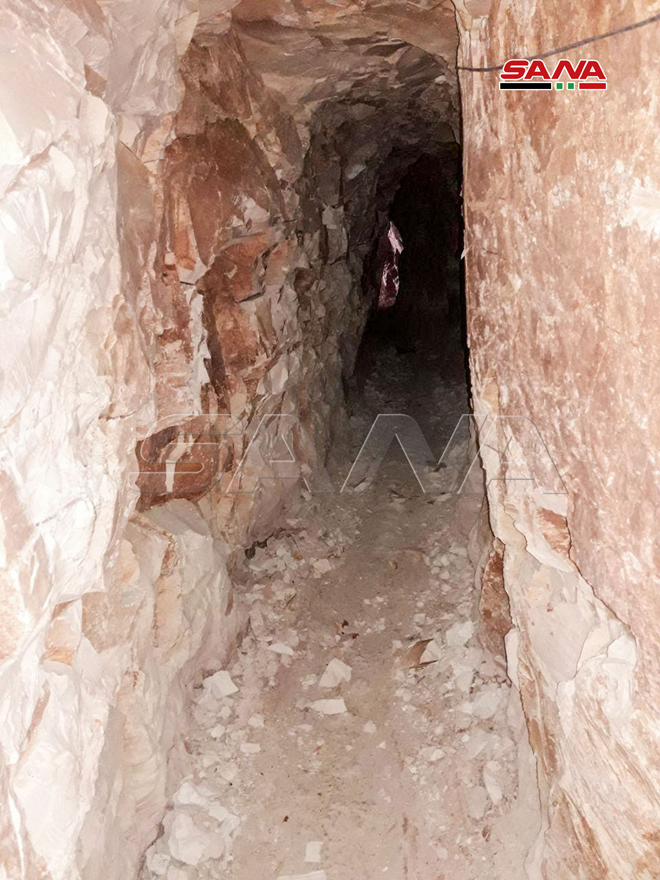 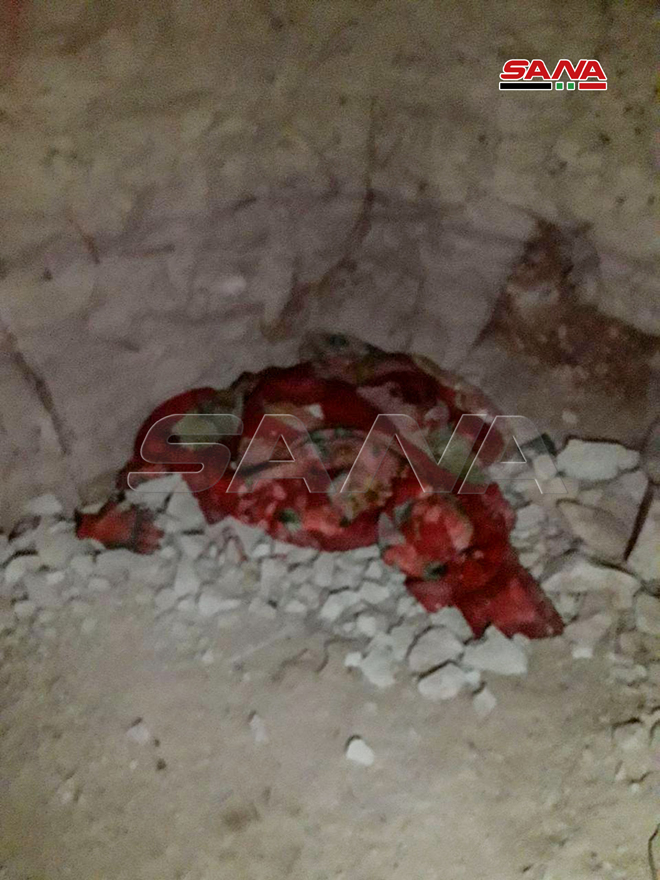 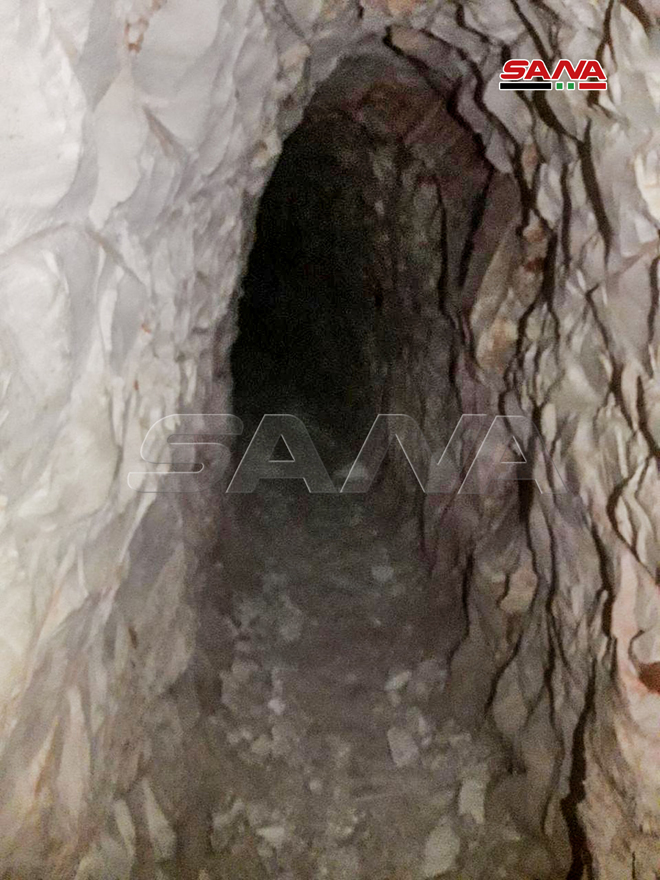 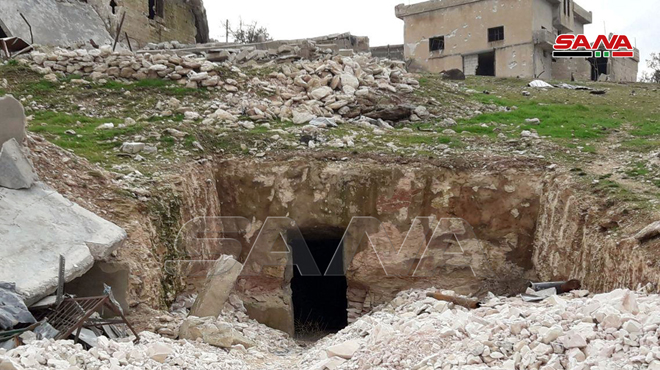 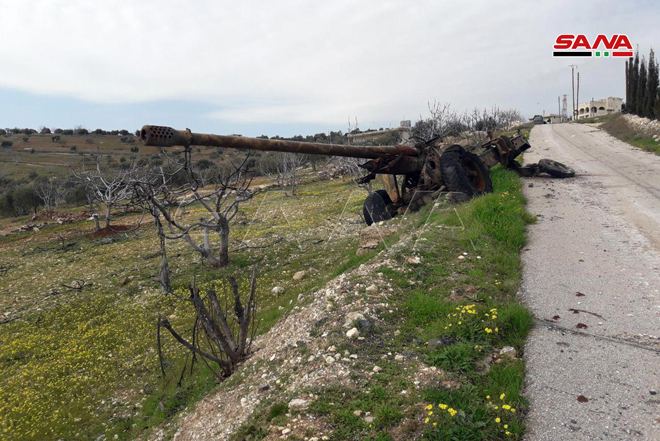 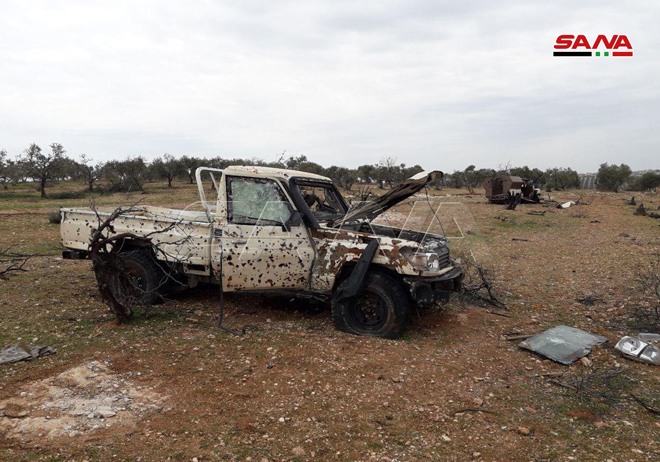