Özel: Erdogan is a liar who supports terrorist organizations in Syria 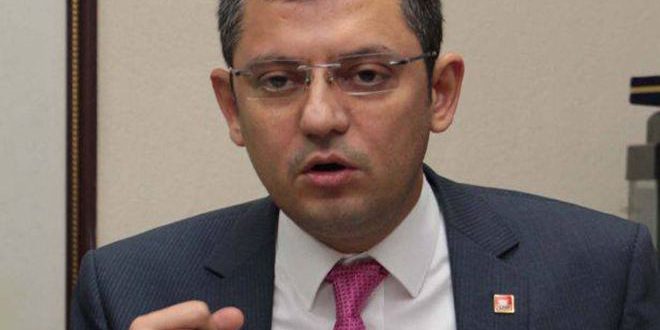 Ankara, SANA- Özgür Özel, Deputy Chairman of Turkey’s Republican People’s Party (CHP), reaffirmed that the President of the Turkish Regime Recep Tayyip Erdogan is a “liar who is involved in supporting terrorist organizations in Syria.”

Özel, in a statement on Tuesday, said “Erdogan is lying to the Turkish people and he is hiding the truth with regard to his involvement in Idleb in which terrorists spread.”

Earlier, the CHP called on the Turkish Parliament to hold a secret session to discuss the latest developments in the Syrian province of Idleb and Erdogan’s non-abidance by his obligations with regard to Sochi agreement with Russia on the de-escalation zone in Idleb.

Özel: Erdogan is a liar who supports terrorist organizations in Syria 2020-02-12
ruaa-jazaeri
Share
Previous School vaccination campaign continues in liberated areas in Idleb countryside
Next WFTU Chairman: We support Syria in its war against terrorism, call for lifting economic siege