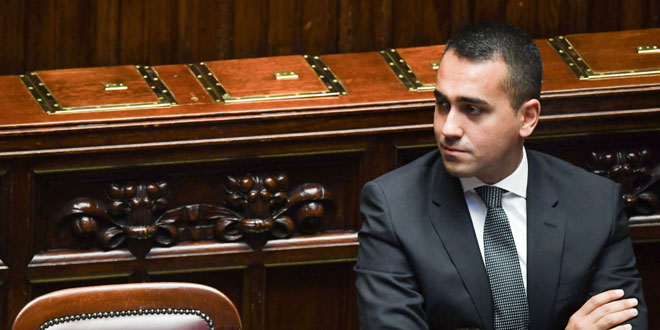 Rome, SANA- The Italian Foreign Minister Luigi Di Maio reaffirmed his country’s rejection of the Turkish aggression on the Syrian Territories, pointing out that this aggression threatens the security of Europe as a whole.

In a statement at the Italian Senate on Wednesday, Di Maio said “The Turkish aggression undermines the Middle East and threatens the security of entire Europe, not only Italy,” noting the danger of releasing Daesh foreign terrorists. 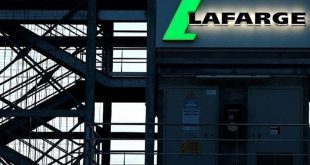