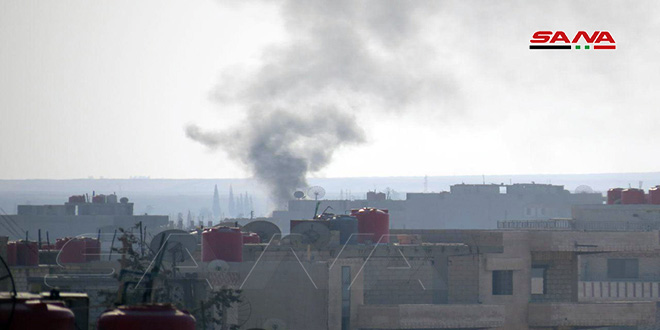 We call Turkey to immediately stop its unilateral operation which endangers the regional stability and undermines the war against Daesh (ISIS) terrorist organization, Conte said .

The Italian Premier expressed deep concern over the aggression launched by the Turkish regime on the Syrian territories, warning that the Turkish aggression will destabilize the region.

He called for protecting the civilians against any additional suffering.