Moscow: Washington’s claims on chemical weapons use aimed at impeding improvement of situation in Syria 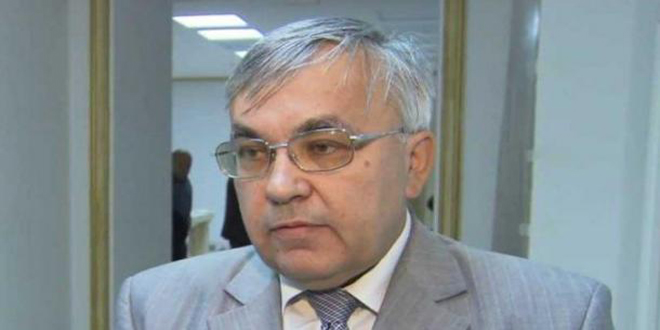 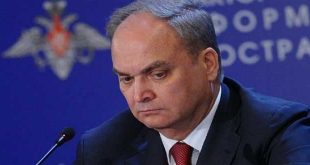 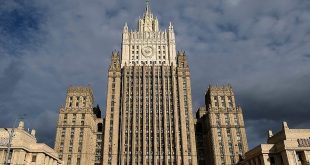 New York, SANA- Russian Deputy Foreign Minister Sergey Vershinin said that the allegations made by Washington on the use of chemical weapons in Lattakia province aimed at impeding the improvement of situation in Syria, particularly the political process.

Tass quoted Vershinin as saying to journalists on Friday that “It seems strange to us that every time some positive shifts happen, first of all in the political process, statements emerge that may undermine the improvement of the situation in Syria.”