Temperatures to rise, weather misty in southern and eastern regions 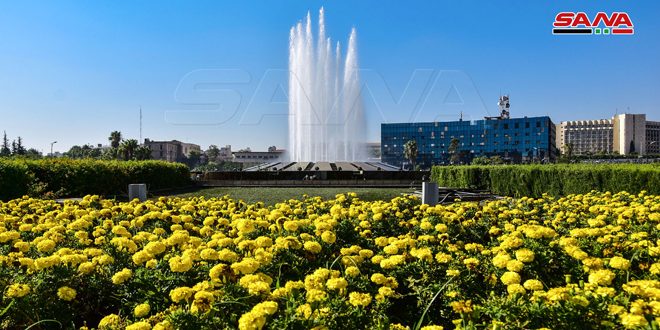 Damascus, SANA- Temperatures  will continue to rise to become from 1 to 3 degrees above average in most areas as the country is affected by a superficial low air pressure coming from the southeast and accompanied by a semi-tropical high air pressure in the upper layers of the atmosphere.