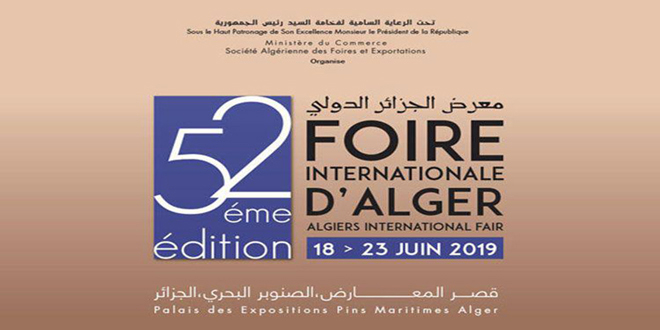 Algiers, SANA- The Syrian pavilion participating in the 52nd Algiers International Fair has witnessed a huge turnout by visitors of the Fair.

Visitors of the fair, which will last till June 23rd, hailed the varied  Syrian products which are participating in the fair and their competitiveness.

Various Syrian products are being showcased at the fair such as the traditional, food and industrial products and others.

“Our participation in the fair came to prove to the whole world that the quality of the Syrian products is still high despite of all the conspiracies which have targeted Syria and its economy,”  Owner of al-Jamil Company for the Syrian traditional costume Jamil Barakat told SANA correspondent in Algiers.

For his part, owner of al-Shahin Company for textile industries said in a similar statement that the oriental products of his company are witnessing a massive turnout by the Algerian, Arab and foreign visitors of the fair.

More than 500 local and foreign companies and institutions from 15 states are participating in the fair which also includes holding activities, symposiums and lectures for discussing economic and trade issues. 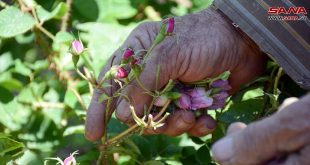