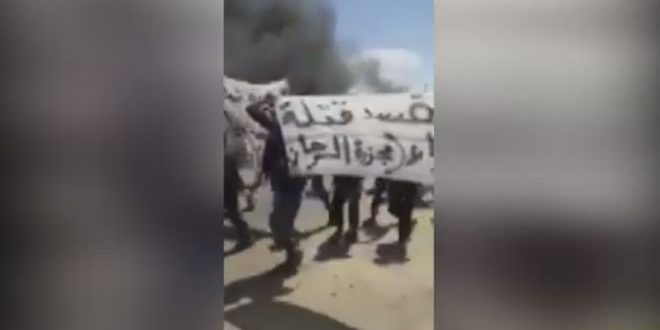 Deir Ezzor, SANA – More protests took place on Friday evening against the crimes and practices of the US-backed SDF militias in several villages and towns in Deir Ezzor countryside.

SANA’s reporter in Deir Ezzor said the people of the towns and villages of al-Busaira, Abu Hardoub, Zubian, al-Daman, and al-Hawayej in Deir Ezzor’s northern countryside went out on Friday to denounce the crimes of SDF militias, demanding they leave Deir Ezzor countryside.

Local sources told SANA’s reporter that the protest against SDF came in condemnation of the massacre committed by the SDF and the US occupation in the town of al-Shahil.

The reporter added that US coalition warplanes flew at low altitudes in areas where locals were protesting in an attempt to intimidate them. 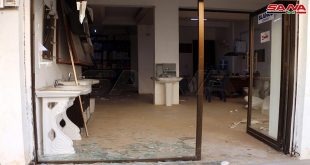 Thwarting an attempt to detonate booby-trapped motorcycle in Daraa, no casualties reported

Daraa, SANA- The Syrian Arab Army engineering units have thwarted an attempt to detonate a …