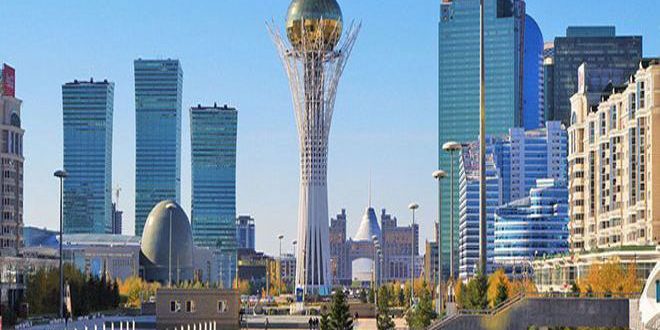 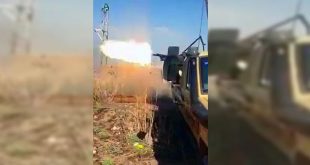 Nur-Sultan, SANA- Kazakh Deputy Minister of Foreign Affairs Mukhtar Tleuberdi announced that the next round of Astana talks on Syria is scheduled to be held on April 25-26 at the Kazakh capital city of Nur-Sultan (previously known as Astana).

Sputnik quoted Tleuberdi as saying on Thursday “We have not yet received official confirmation, but this information is preliminary.”

Eleven meetings have been held within Astana format, one of them was held in the Russian city of Sochi and all of them asserted firm adherence to preserving Syria’s sovereignty, independence and territorial integrity and to continuing the war against terrorist organizations till eliminating them completely.

Presidents of the guarantor states of Astana process agreed at the concluding statement of their summit which was held in Sochi last  February on holding the next Astana meeting on the crisis in Syria in April. 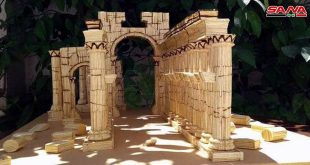 A young man from Hama turns matchsticks into works of art