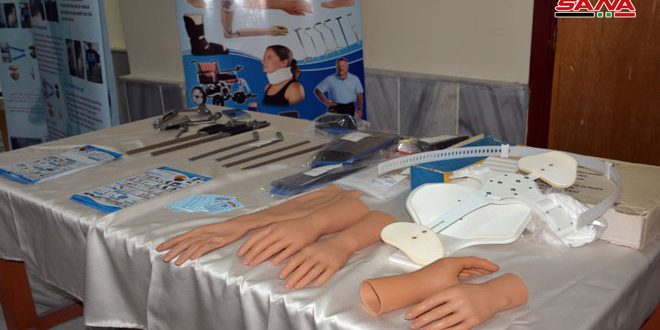 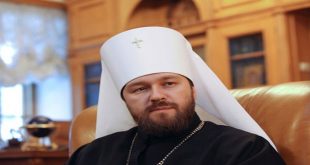 Homs, SANA – The Prosthetics Center at Al-Baath University unveiled a new smart prosthetic arm with advanced features that was designed and built entirely in the university’s labs.

Rector of Al-Baath University Dr. Abdelbaset al-Khatib told SANA’s reporter that the war on Syria resulted in a lot of injured army personnel who need prosthetics, and Al-Baath University was among the first to establish a center for making prosthetics, with its Mechatronics Department showing its innovative skills in designing and manufacturing them.

Dr. al-Muhannad Makki, head of the Mechatronics Department, said the new arm is the second iteration of a smart arm that was launched last year, with the new model no longer being a prototype, as it is closer to a finished product.

Makki said the arm has considerable control options, performing 8 different movements that help patients with their daily lives, adding that the arm can be upgraded and maintained quickly, and is cheap, all while being as efficient as prosthetics made in the best labs in the world. 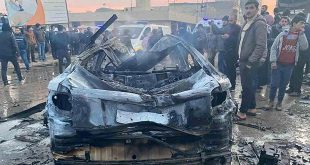 Aleppo, SANA- Eight civilians were martyred and 20 others were injured as a result of …