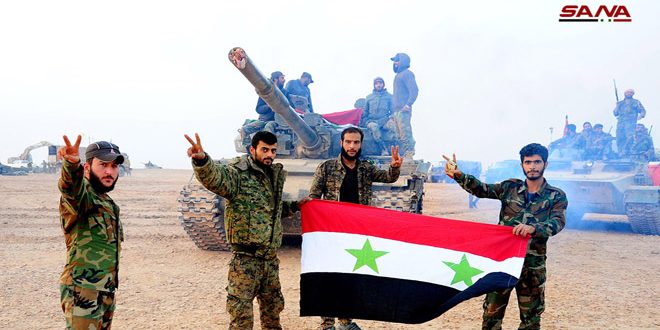 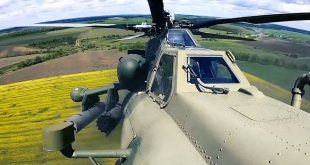 Damascus, SANA – Syria is marking the 73rd anniversary of the Syrian Arab army foundation which comes this year amid joy of victories achieved by its heroes against takfiri terrorism that is backed by states and regimes hostile to the Syrians.

The Syrian army has written down epics of heroism with their cohesion and steadfastness against the killing machine represented by different terrorist organizations like Daesh (ISIS), Jabhat al-Nusra, Ahrar al-Sham, Faylaq al-Rahman and Jaish al-Islam serving the interests of the Israeli enemy, the US and some regional regimes which support terrorism.

This year’s anniversary came as more Syrian areas declared free of terrorism and the national flag flies high in the sky of these liberated cities, the last of which are the liberated cities of al-Quneitra and Deir Ezzor  after more than three years of Daesh’s siege, Abu al-Duhur airbase in Idleb, the Syrian al-Badiya, the northern countryside of Homs and the southern countryside of Hama, the eastern and western parts of Ghouta and Daraa. 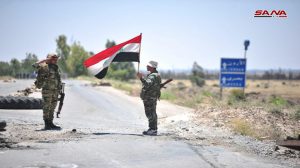 The liberation of Abu al-Duhur military airbase on January 21th, 2018 crowned the army’s successful operations to end Daesh’s terrorist presence after retaking control over more than 300 towns and villages in the area extended between Aleppo, Hama and Idleb.

On the 14th of April 2018, the Eastern Ghouta was declared under the control of the Syrian army after elimination of the last hotbed of terrorism and the discovery of a laboratory in the Aftaris area, prepared for the production of all kinds of toxic substances.

One month later, the Syrian army took full control of Damascus countryside after a series of intense and concentrated military operations against Daesh terrorists in al-Hajar al-Aswad and al-Yarmouk Camp and announced the capital and its surroundings completely secure.

In the southern region, terrorist groups in Daraa villages and towns started to collapse under decisive artillery fire and airstrikes which shake their strongholds and Syria’s national flag was hoisted in these areas as well as in the countryside of Quneitra and its liberated city on July, 27th, 2018.

It is just few days or maybe hours from crowning the victories achieved by Syrian army heroes in Daraa and al-Quneitra with the elimination of a small pocket for Daesh terrorists in the Euphrates Basin in order to declare South Syria free of terrorism.

More than 7 years of war on Syria could not change the national ideology of the its army. The occupied Golan has been and will always be in the heart of Syria and a capital for national struggle till it is totally liberated from the Zionist enemy.  And the armed forces are always ready to sacrifice themselves for the sake of defending homeland and their people.