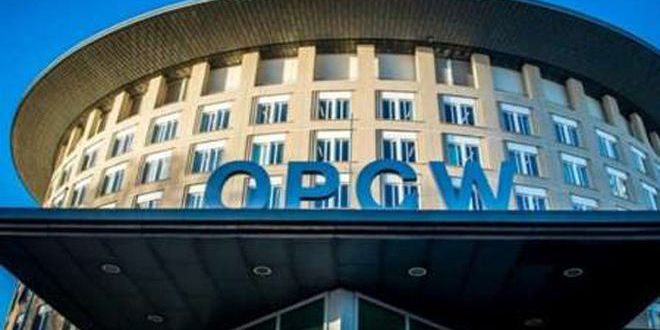 Damascus, SANA-Deputy Foreign and Expatriates Minister Dr. Fayssal Mikdad took aim at the investigative mechanism of the OPCW-UN joint mission tasked with probing the use of chemical weapons in Syria, dismissing it as a ‘failure’ and a ploy designed for ‘political manipulation.’

The mission was set up jointly between the Organization for the Prohibition of Chemical Weapons (OPCW) and the United Nations to investigate the use of chemical weapons in Syria.

In comments carried by Sputnik Russian news agency, Mikdad said it is ‘shameful’ that the US and France made trumped-up charges against Syria accusing it of using chemical weapons.

“We have been listening to false accusations made by the US State Department to the effect that we have hindered the probe into cases involving the use of chemical weapons despite the explanations we provided,’’ he said.

Mikdad referred to a Russian draft resolution at the UN Security Council demanding the establishment of a new UN mission to investigate the use of chemical weapons in Syria, a proposal which fell through due to ‘divergent opinions and goals.’

“Russia has been seeking to establish a new professional and non-politicized mission that operates according to incontestable data gathered in a credible and transparent way,” Mikdad added.

Any committees or investigation mechanisms are deemed illegal unless endorsed by the UN Security Council, Mikdad said. 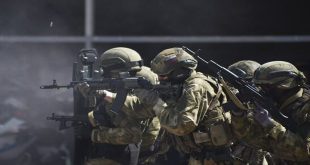