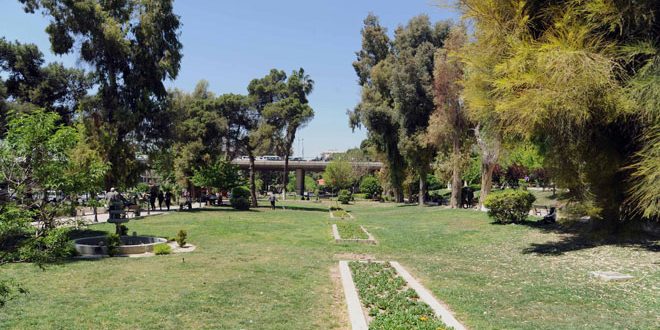 Damascus, SANA- Temperatures will rise to become from 2 to 4 degrees above average as the country is affected by a superficial high air pressure accompanied by northwestern air currents in the upper layers of the atmosphere.

2018-03-17
ruaa-jazaeri
Share
Previous Statement by Army General Command on liberation of towns and villages in eastern Ghouta and securing exit of civilians
Next 22 civilians martyred, scores others injured in Turkish regime’s aggression on Afrin city