Ambassador Ala: The US and its allies attempt to distort facts, make groundless accusations against Syria 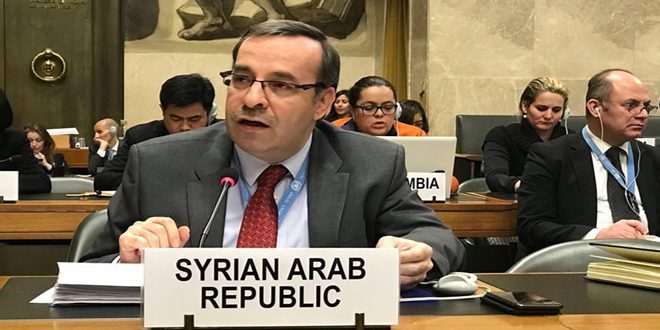 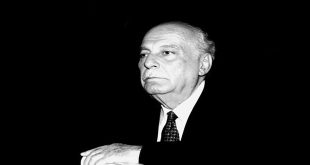 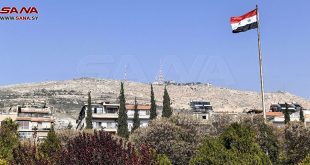 Geneva, SANA – Syria’s Permanent Representative to the United Nations in Geneva, Hussam Eddin Ala stressed that the US and its allies seek to exploit the Conference on Disarmament to distort facts regarding the use of chemical weapons in Syria and making groundless accusations against the Syrian government.

Ala was speaking at the Conference on Chemical Disarmament in Geneva, noting that those attempts came as part of a systematic delusive campaign serving narrow political interests with the aim of instigating public opinion against Syria and hindering the progress made in reaching a political solution.

He referred to the UN-OPCW Joint Investigative Mechanism’s biased and unprofessional probe into incidents of the use of toxic chemicals on the Syrian territory, adding that its reports lack objectivity, not to mention the politicization of the committee’s work due to the pressure exerted by the US serving its own interests.

Ala noted that the Syrian government has provided all parties concerned with legal explanations and scientific proofs which refute the US claims and allegations about the use of chemical weapons in Syria.

In response to the US Ambassador’s statements, Ala said that Syria had fulfilled all its obligations following joining the Chemical Weapons Convention in 2013 and had made unprecedented achievements by terminating its chemical weapons program despite the complicated circumstances due to the terrorist takfiri war waged on the country.

Ambassador Ala said that Syria has strongly condemned any use of chemical weapons by anyone, anytime, anywhere and under any circumstances, stressing that Syria provided necessary cooperation and appropriate conditions to conduct a professional, fair and objective investigation into the use of chemical weapons in Syria based on its keenness to refute misleading allegations against it and hold real perpetrators responsible for committing those crimes.

2018-02-28
m.eyon
Share
Previous Al-Jaafari: terrorist groups exploit civilians and use them as human shields in Eastern Ghouta
Next Al-Jaafari: Terrorists plot for wide-scale chlorine gas attack to accuse the Syrian Arab army of it 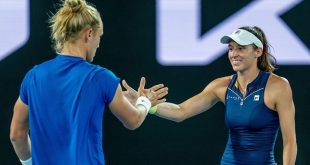