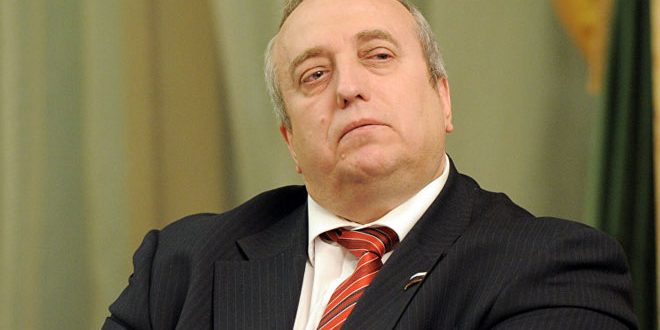 Klintsevich was quoted by Sputnik news agency on Thursday as saying “The actions of the US coalition do not comply with legal norms. Beyond all doubt, it is unprecedented act of aggression.”

The US-led coalition forces on Wednesday midnight attacked popular forces that were fighting Daesh terrorist organization and Qasad groups between the villages of Khsham and al-Tabyia in Deir Ezzor northeastern countryside, leaving scores of persons dead and others injured.