Kremlin: Russian-Iranian-Turkish summit on Syria to be held in Istanbul 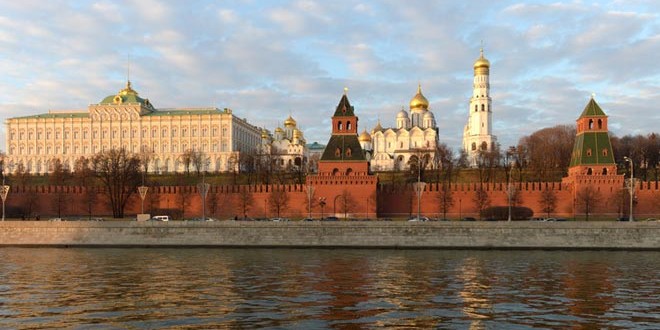 Moscow, SANA-Russian President Vladimir Putin and President of the Turkish regime Recep Tayyip Erdogan agreed on holding a new summit between the three guarantor states of Russia, Turkey and Iran in Istanbul.

The two sides discussed during a telephone conversation on Thursday the latest developments in Syria, especially in Afrin, Idleb and Eastern Ghouta, according to the Kremlin press service.

They also agreed on establishing new monitoring centers in the city of Idleb as they stressed on the need to strictly abide by Astana’s agreements.