Peskov: Russian Aerospace Forces’ presence is legal, unlike US presence 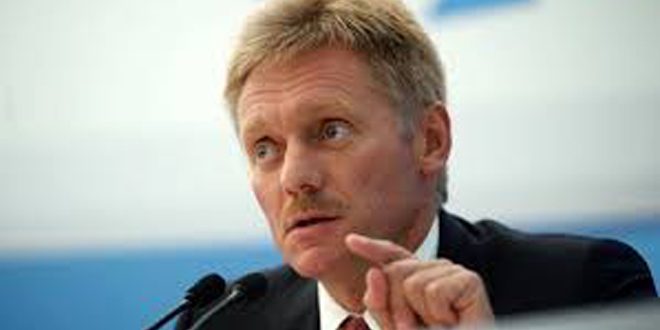 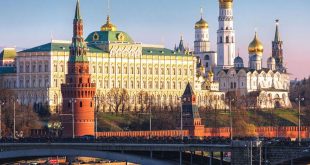 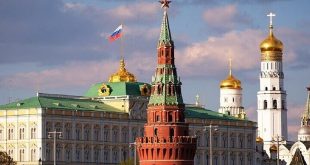 Moscow, SANA – The Press Secretary for the President of Russia Dmitry Peskov reemphasized that the presence of the Russian Aerospace Forces in Syria is legal, unlike the military presence of the USA.

There is one clear truth that the Russian Aerospace Forces exist legally in Syria with complete compliance with the principles of international law, whereas the American forces exist there with no international legal excuse, replied Peskov to the Pentagon statements of “intentional approach” of Russian planes to the American fighters in Syria.

Peskov added that according to possible conditions of some aircraft’s operations, it is better to contact the Russian Defense Ministry which is in charge for that issue.

Dmitry Peskov Russian Aerospace Forces 2017-12-22
maya
Share
Previous “We Rejoice Together” an initiative to draw a smile on children faces
Next Russian Defense Minister: Over 60,000 terrorists killed, 8,000 of their vehicles destroyed in Syria since September 2015 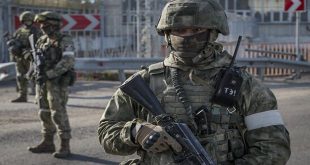