A woman killed due to shelling attack in Damascus city 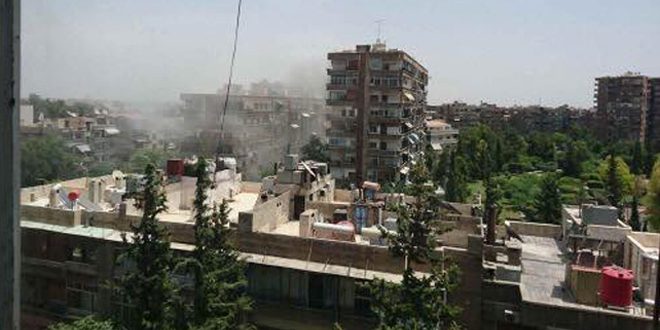 Damascus, SANA – A woman was killed due to a shelling attack on al-Tijara neighborhood in Damascus city, in a new breach of the Russian memorandum on de-escalation zones.

A source at Damascus Police Command told SANA that armed groups positioned in the Eastern Ghouta fired a rocket shell on citizens’ houses in al-Tijara neighborhood, claiming the life of a woman and causing material damage.