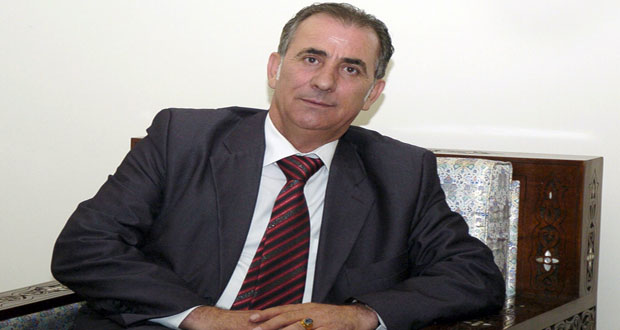 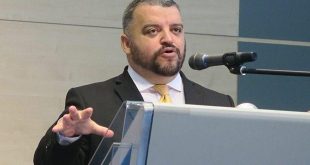 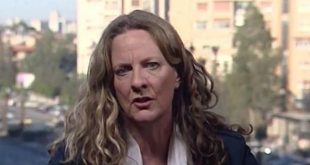 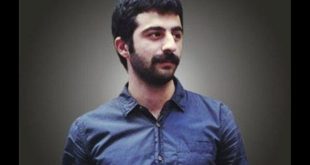 Sweida, SANA – Journalist and colleague at the Syrian Arab News Agency Jihad Murshed was laid to rest on Friday at his hometown of Harran village in Sweida province.

Murshed passed away on Thursday at the age of 53 after suffering a heart attack.

Murshed worked in several departments at SANA, and he was known for professionalism and loyalty. He left behind a wife, a son, and a daughter.