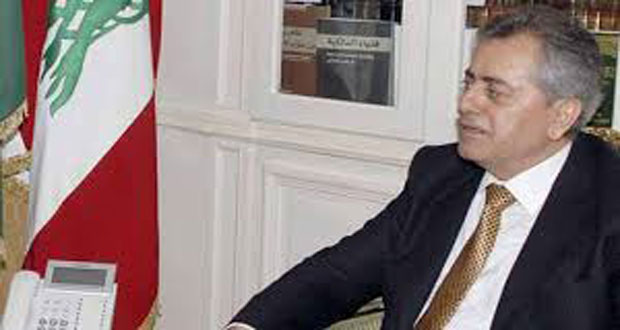 In an interview with Lebanese Sout al-Mada Radio, Ambassador Abdul-Karim said some Syrians entered Lebanon without inspection by the Lebanese authorities and some of them took part in terrorist acts in Irsal town, pointing out that they entered through al-Qalamon area.

The ambassador stressed Syria’s commitment to the return of the displaced people to their homeland and offering all facilitations required.

Terrorist acts in Irsal, eastern Lebanon, had caused the martyrdom and injury of a number of Lebanese soldiers, while the Lebanese army is enhancing its positions in the area. 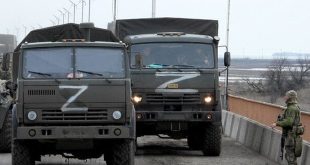 Zakharova: The US plans to inflame the conflict in Ukraine Two civilians killed by Ukrainian …