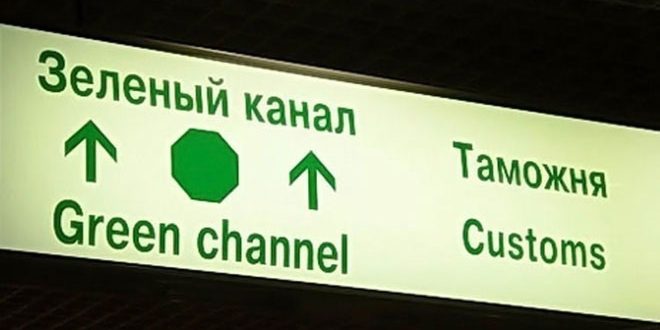 Moscow, SANA – Russian Deputy Prime Minister Dmitry Rogozin said that Russia will be importing vegetables and fruits from Syria, and that this importation has already started.

According to RT, shipments exported from Syria to Russia increased in 2016 by 274% compared to 2015, with the overall value of Syrian products exported to Russia this year amounting to around USD 7 million, compared to 2 million in 2015.