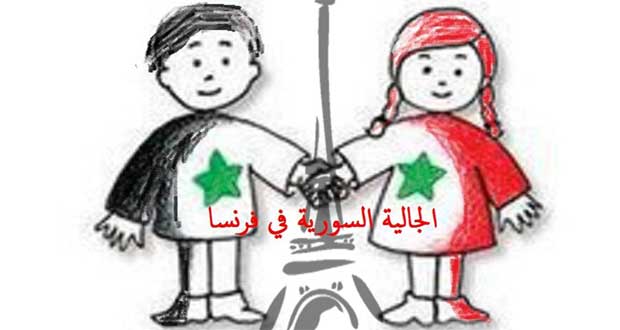 Paris, SANA – Aboard a flight of the Syrian airlines, a number of citizens from the Syrian community in France come tomorrow to Damascus and Lattakia airports with the aim of breaking the siege and the unjust sanctions imposed on the Syrian Air Foundation.

Dr. Rima Khleifawi, a flight coordinator, said that the passengers will move from France to Algeria and then they will come to the homeland aboard the Syrian planes that will land in Damascus and Lattakia airports on Thursday. 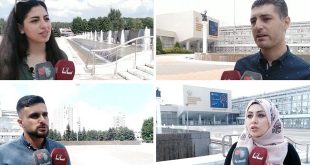