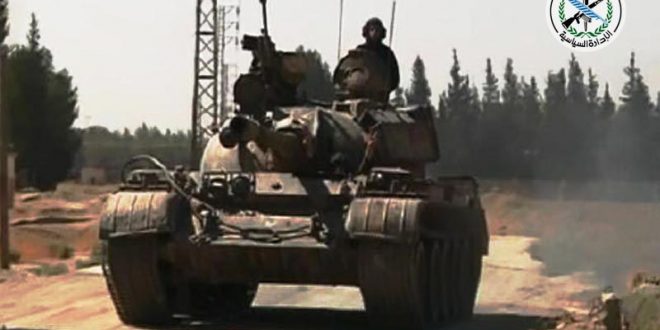 Aleppo, SANA-Command of the military operations in Aleppo announced on Thursday the start of its operations in the eastern neighborhoods of the city, calling on citizens to keep away from sites and centers of armed terrorist groups.

“No detention or inquiry to any citizen reaches the points of the Syrian Arab army, the command said in a statement, adding that it has taken all procedures and facilities to receive the civilians and provide them with shelter.

It added the facilities and procedures include those who were misled, yet they can return to the homeland’s lap.

Military operations' Command announces the start of its operations in the eastern neighborhoods of Aleppo 2016-09-22
m.eyon
Share
Previous A child injured in a terrorist rocket attack on a school in Aleppo
Next Al-Moallem meets Abbas and a number of foreign ministers 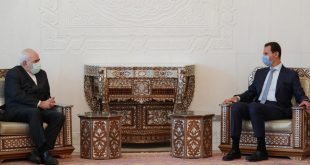